Moscow is one of the most beautiful cities in the world, no wonder it is called the «Third Rome». The modern capital is not only growing, dynamic city, but also the Keeper of the long history of the Russian state.

We note several interesting places located near the hotel, You can visit: 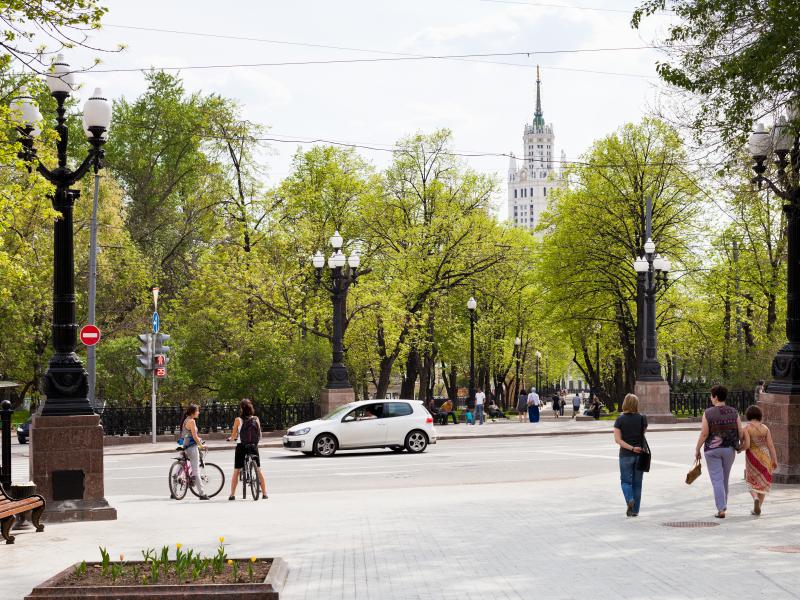 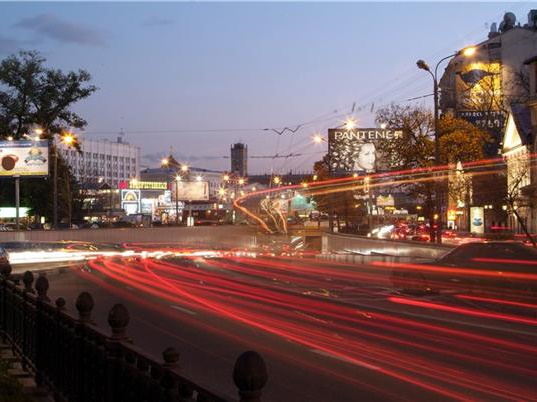 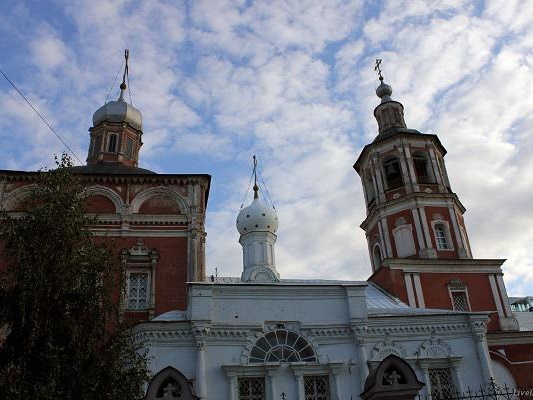 The Vvedensky Temple in Barashi

The Vvedensky church in Barashy is located at the intersection of Barashevsky and Podsosensky lanes. The main throne is consecrated in honor of the Feast of the Entry into the Church of the Blessed Virgin Mary (1647), there are two chapels in honor of the martyr Longinus Sotnik (1668 g) and the Prophet Elijah (1653 g). The Vvedensky church is an excellent example of Moscow baroque, with an abundance of external decorations, lush platbands, with tiers of columns and crowning walls with kokoshniks. 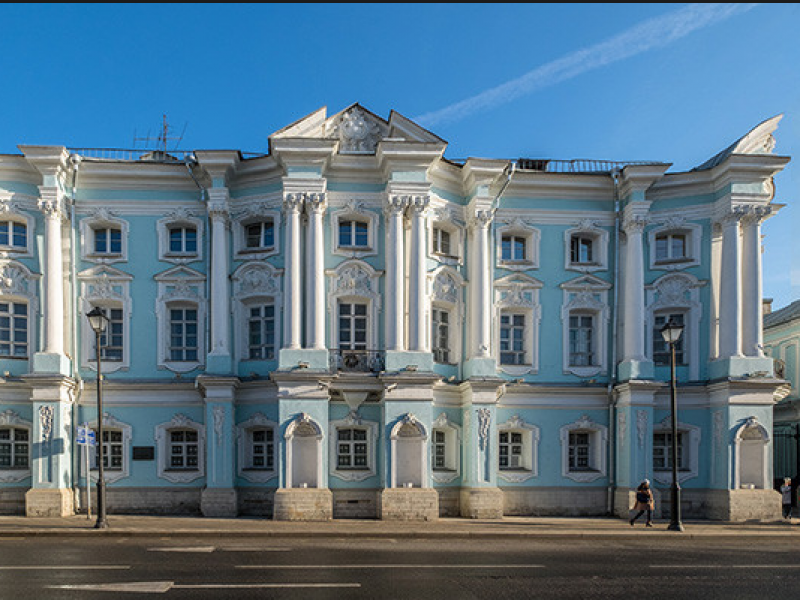 Apraksin-Trubetskoy's House (Apraksinsky Palace, Dom-Komod) is a building in the rare Moscow style of the Rastrelli baroque, built in 1766 for Count M.F. Apraksin. The house is rich in famous surnames: Pushkins, Trubetskoys, Volkonsky, Tolstoys. In the years 1849-50, Dmitry Mendeleev lodged in the house. The male gymnasium was attended by philosopher Vladimir Solovyov, theater director and critic Konstantin Stanislavsky. 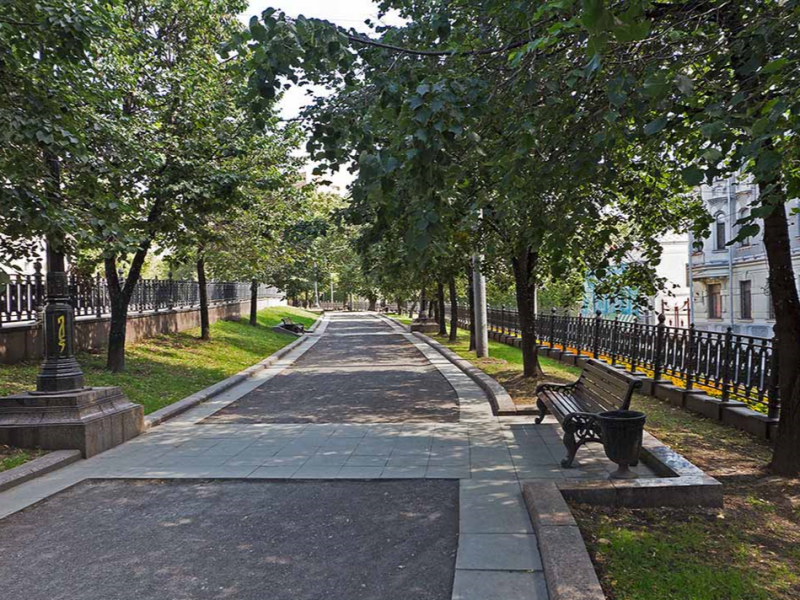 Yauzsky Boulevard runs from Vorontsovo Pole Street and Podkolokolny Lane to Yauza Gate Square, is a continuation of Pokrovsky Boulevard. Archers of the Vorobin regiment and silver coins of the mint settled near the boulevard in the 17th centuries. inside the White City settled to know. The construction of Yauzsky Boulevard is a variety of styles: «a house with figures», then estate N.Z. Tricky. A picturesque panorama with domes of the Moscow Kremlin and the Moscow City Business Center opens from the intersection of Yauz Boulevard. 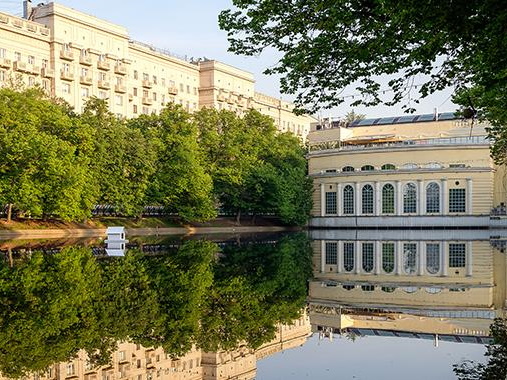 Chistoprudny Boulevard is the largest in area and second in length (822 m). The boulevard was built after the fire of 1812. A cascade of ponds (formerly Foul Ponds) is located on the boulevard. From time immemorial Chistye Prudy was a favorite vacation spot for Muscovites.
We use cookies to improve the way you interact with our website. By continuing to view this page, you are agreeing to use cookies. Learn more about our "Cookies Policy".
We use marketing cookies if you have given permission for this. If you do not give permission, advertisements will still be shown, but these are random advertisements. You can make your choice below.

Book now and get

on rooms of any category
at the Hermitage Hotel!